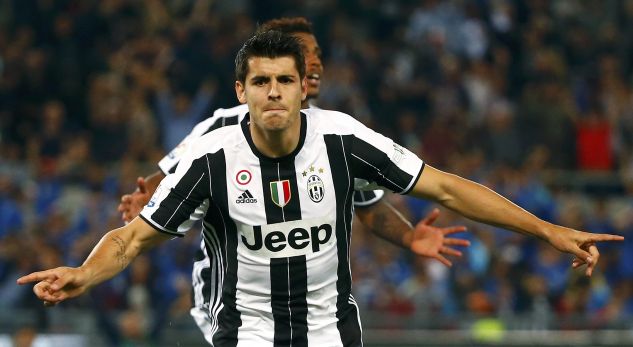 Morata is a member of Juventus, but Real Madrid player has the opportunity to play back in the team for 32 million euros.