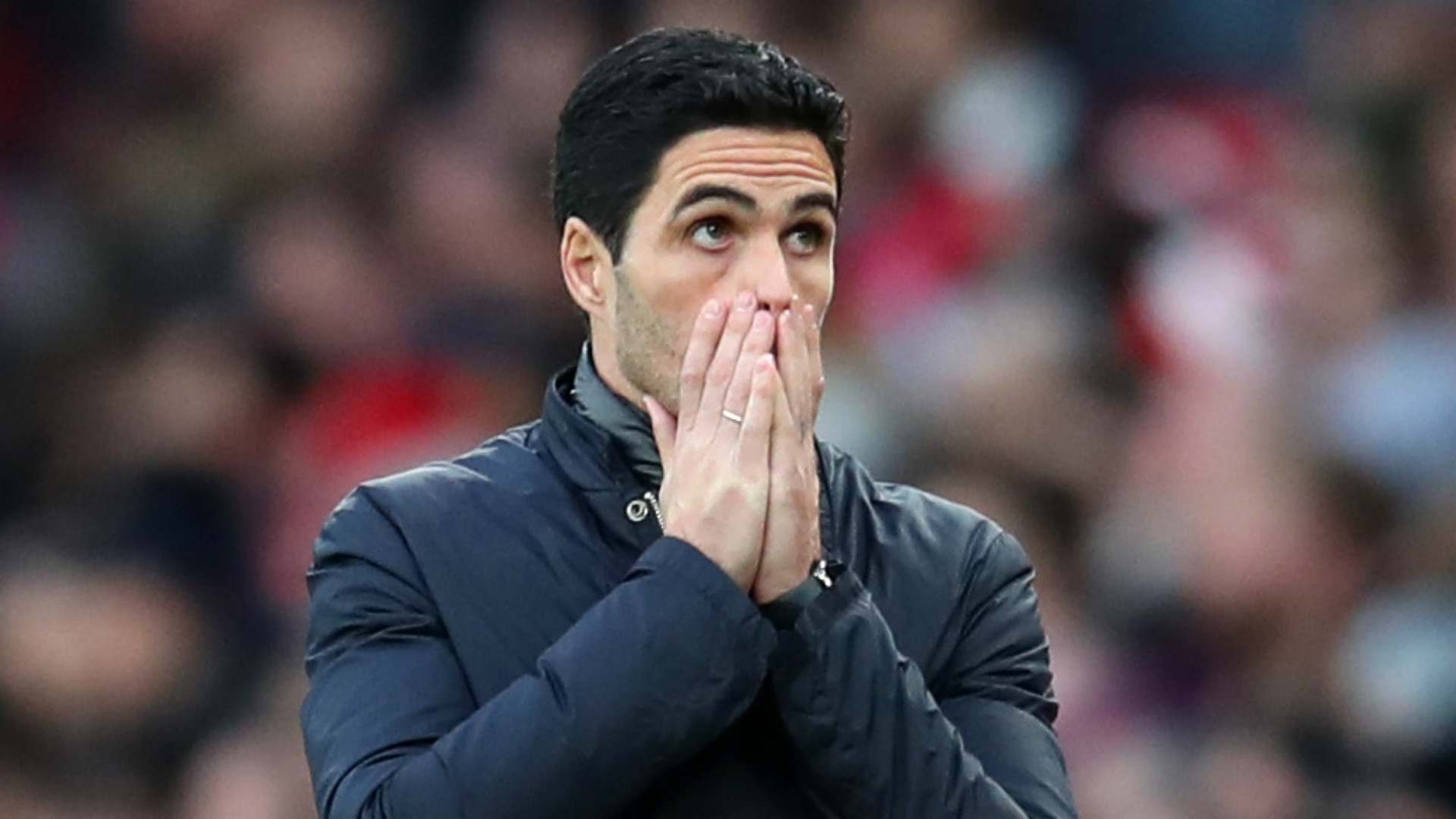 The Gunners legend has been encouraged by a change in approach under the Spanish coach, but admits tactical and personnel tweaks are still required

Mikel Arteta may need to dip back into the transfer market for “different players” that will help to plug the “holes” that still exist in his Arsenal team, says Dennis Bergkamp.

A familiar face was returned to Emirates Stadium in December as the Gunners sought further inspiration from a former club captain.

Arteta arrived in north London with no managerial experience, having previously served as assistant to Pep Guardiola at Manchester City, but with the advantage of his stellar reputation as a player at the club.

Early efforts in a demanding role have been encouraging, with Arsenal offering fans plenty of cause for optimism heading forward.

The Gunners are, however, still a work in progress, with Arteta admitting as much as he finds his feet in the dugout.

He is looking to put his own stamp on things and receiving early signs of those plans paying dividends, but there remain a number of issues for him to address.

Bergkamp has spotted as much, with the Arsenal icon telling the Daily Mail: “I watched Arteta’s first game in charge at home [a 2-1 defeat to Chelsea].

“In that game it was clear to see what his intentions were with the team. The front four would chase the ball and put pressure on the opponents, but the midfield stayed behind. There was a big hole.

“I don’t know if you remember the AC Milan of Arrigo Sacchi, with Marco van Basten, Ruud Gullit and Frank Rijkaard. In training, they’d have ropes between them, so the distance between the players was always similar on the pitch.

“That was fantastic in our team as well. There was always a connection. There were no holes.”

Pressed on how those problems can be solved, Bergkamp added: “He’s working on it, but it needs time and maybe different players.

“Slowly you can see them trying to play a possession game.

“Everyone on the ball has three options, triangles on the pitch. It’s much better than before.

“But it’s a different culture which will take time. You have to put the hours in, like how we did with Arsene [Wenger].”

Arteta has admitted to drawing up recruitment plans since taking the reins at Arsenal, with the expectation being that there will be a number of comings and goings in the next window.