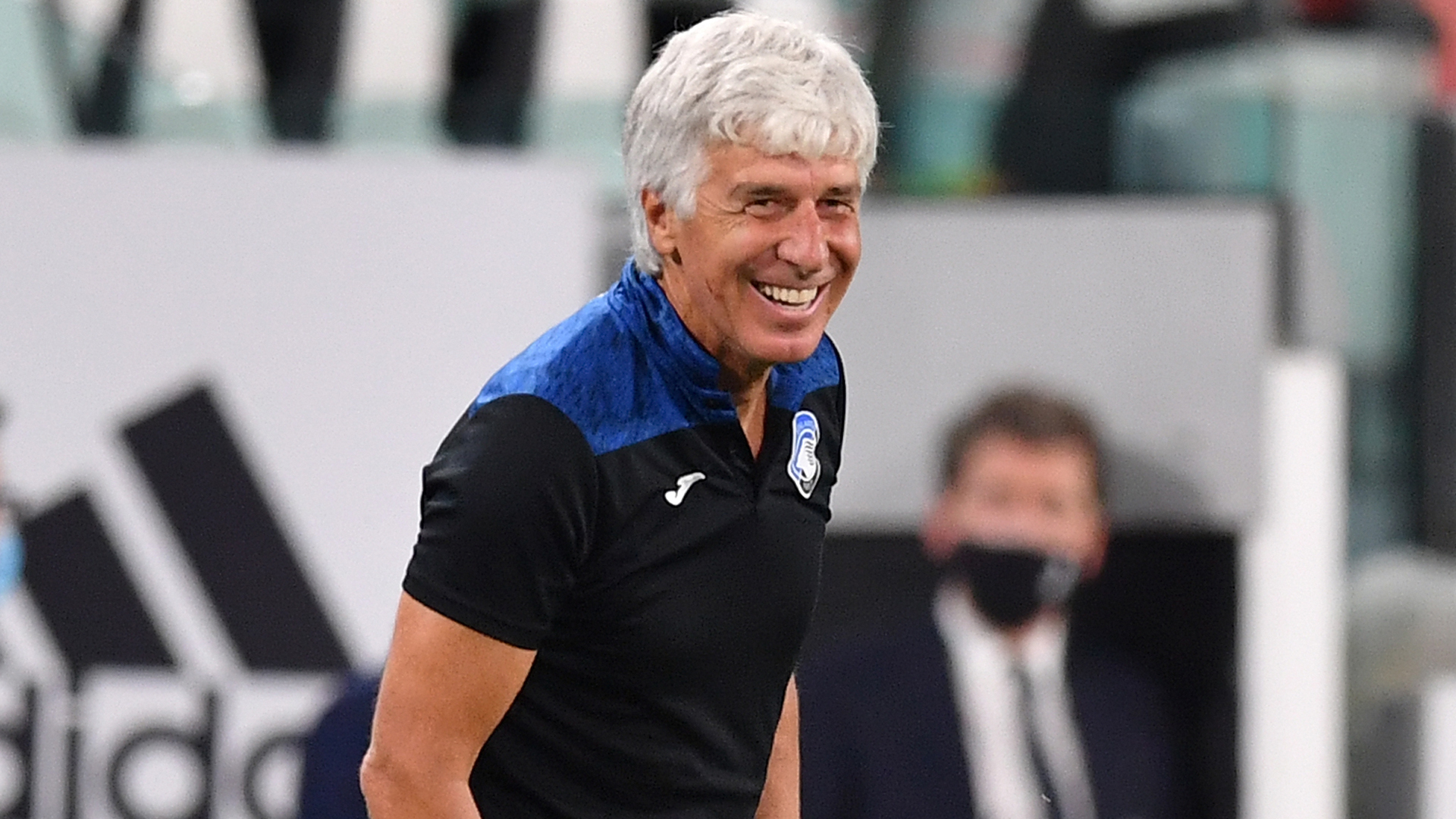 Gian Piero Gasperini was proud of Atalanta after a 2-2 draw with Juventus, but felt his side deserved to win.

Atalanta led twice through Duvan Zapata and Ruslan Malinovskiy, but Cristiano Ronaldo scored penalties to cancel out both AllinFootballs, including a 90th-minute equaliser in Turin on Saturday.

While Gasperini was proud of his team, the Atalanta coach believes they deserved all three points.

“I’m definitely more proud. We played great in the first half and in the second half there was a comeback by Juve,” he told a news conference.

“But with our play, we managed to take the lead and play a great game anyway. Of course, we are also upset because we deserved to win.

“But, in football, your performance is not always enough.”

He added: “We were ahead until the last minute and we did everything to deserve the win.

“We said qualifying for the Champions League for the second year in a row was our ultimate aim, so after that finishing third or second is about prestige, but the objective remains the same.

“I thought we started quite strong this season, then of course the Champions League took some energy out of us. The real points we dropped were in the games with Lazio, Juventus and Inter, but then we never did target the Serie A title.

“We’ve raised the bar and are hitting our targets anyway. We can’t think of the Scudetto. It’s already infuriating many people to see us in the Champions League, as it brings with it so much financial gain and prestige.

“We’re seeing the team grow every year. We didn’t have this kind of character to play like this at the Juventus Stadium in the past, but if we keep getting results and performances, we do grow.

“Juventus have the Scudetto, they’re not going to let it go. I don’t know how much longer we can keep winning games, but it’s in any case a way of testing ourselves for the Champions League and we fully intend to make a good impression in Europe.”

With six games left to play in Serie A, Atalanta are third in the table, nine points adrift of Juventus.