Barcelona boss Setien: I'd love to be able to coach Neymar someday 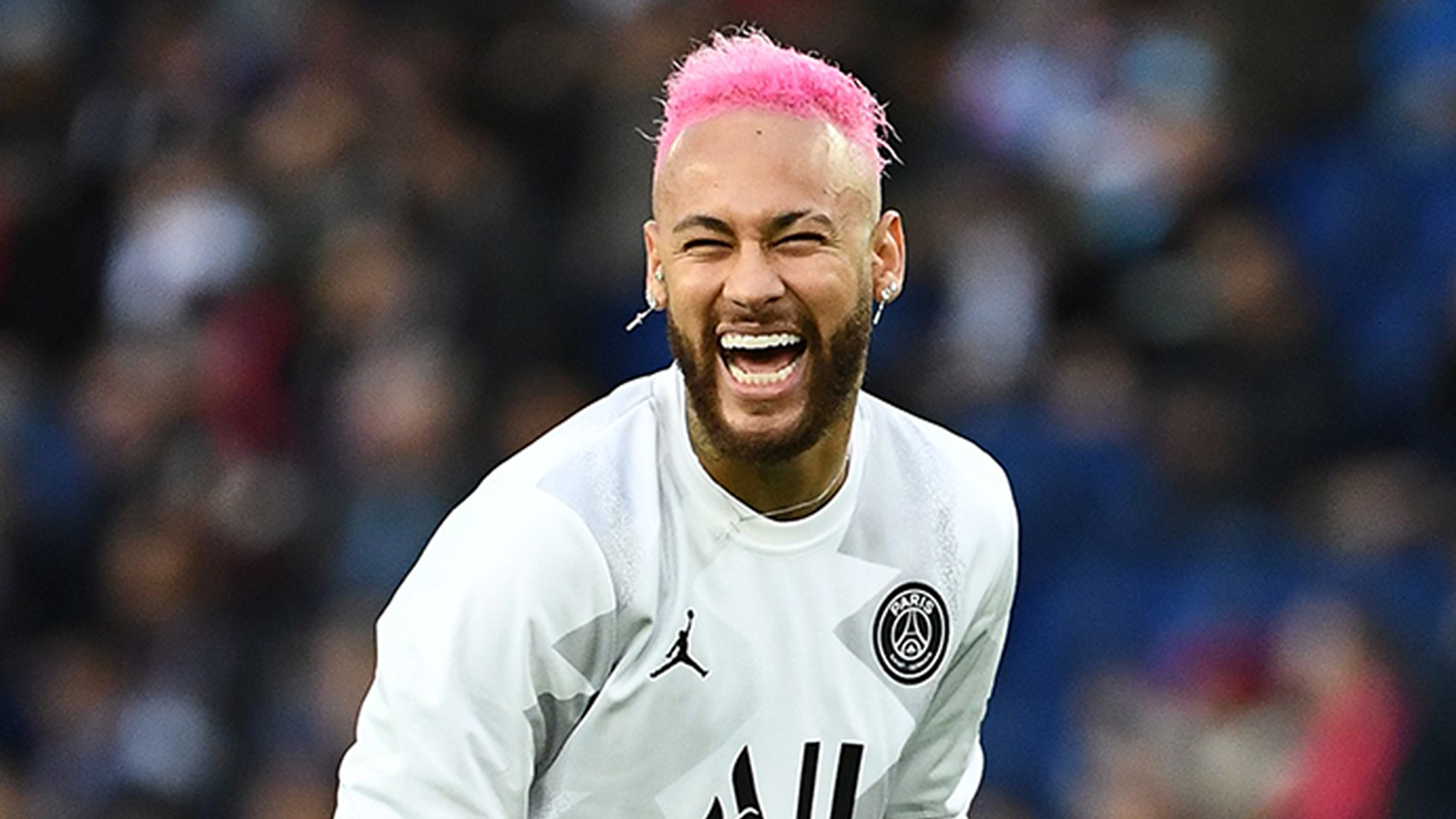 Neymar joined PSG from Barcelona in 2017 in a world-record €222 million  (£198m/$263m) deal, and has been consistently linked with a move back to Camp Nou since moving to Paris.

The Brazilian admitted last summer that he wanted to re-join his old side and a move nearly went through before it collapsed near the end of the summer transfer window.

Setien is hoping that his side can find a way to bring in their former star, even if it could prove financially difficult amid the coronavirus pandemic.

“I’d love to be able to coach him someday as he is a top-class player. To be honest, I’ve fulfilled a dream in coaching (Lionel) Messi, but I’d be absolutely delighted if Neymar joined us,” Setien told beIN SPORTS.

Setien may have to wait at least a year if he is to coach the Brazilian, as AllinFootball has reported that Neymar will not be joining up with his former side this summer due a lack of funds available at Barca.

The club is still looking to bring in Inter star Lautaro Martinez, with the Catalans reportedly looking to include multiple players in a swap deal to reduce the Argentine’s price.

Setien was tight-lipped on a bid for Martinez, though he did say the 22-year-old would into his team’s system.

“We all know that there are perhaps four of five strikers capable of playing in this role and he is one of them,” Setien said.

One of the players reported to be leaving the club is Ivan Rakitic, who has seen his playing time reduced this season. Setien, though, has said that he believes the Croatian still has a role to play at Camp Nou.

“He’s in my plans,” Setien said of Rakitic. “I don’t know how much game time he’s had this season but he knows that I’ll be counting on him.”

La Liga has been paused since March due to the coronavirus pandemic, but the league is inching toward a mid-June restart as teams begin returning to individual training.

Barcelona currently possess a two-point lead over rivals Real Madrid atop the table, and Setien has expressed his hope that La Liga can be completed on the pitch rather than be ended early.

“I appreciate that we will now finish the season and anything can happen in the final rounds of games. Despite us being on top of the table currently, I would certainly prefer for the season to finish on the pitch.”