Blow for KPL as government extends curfew on sporting activities 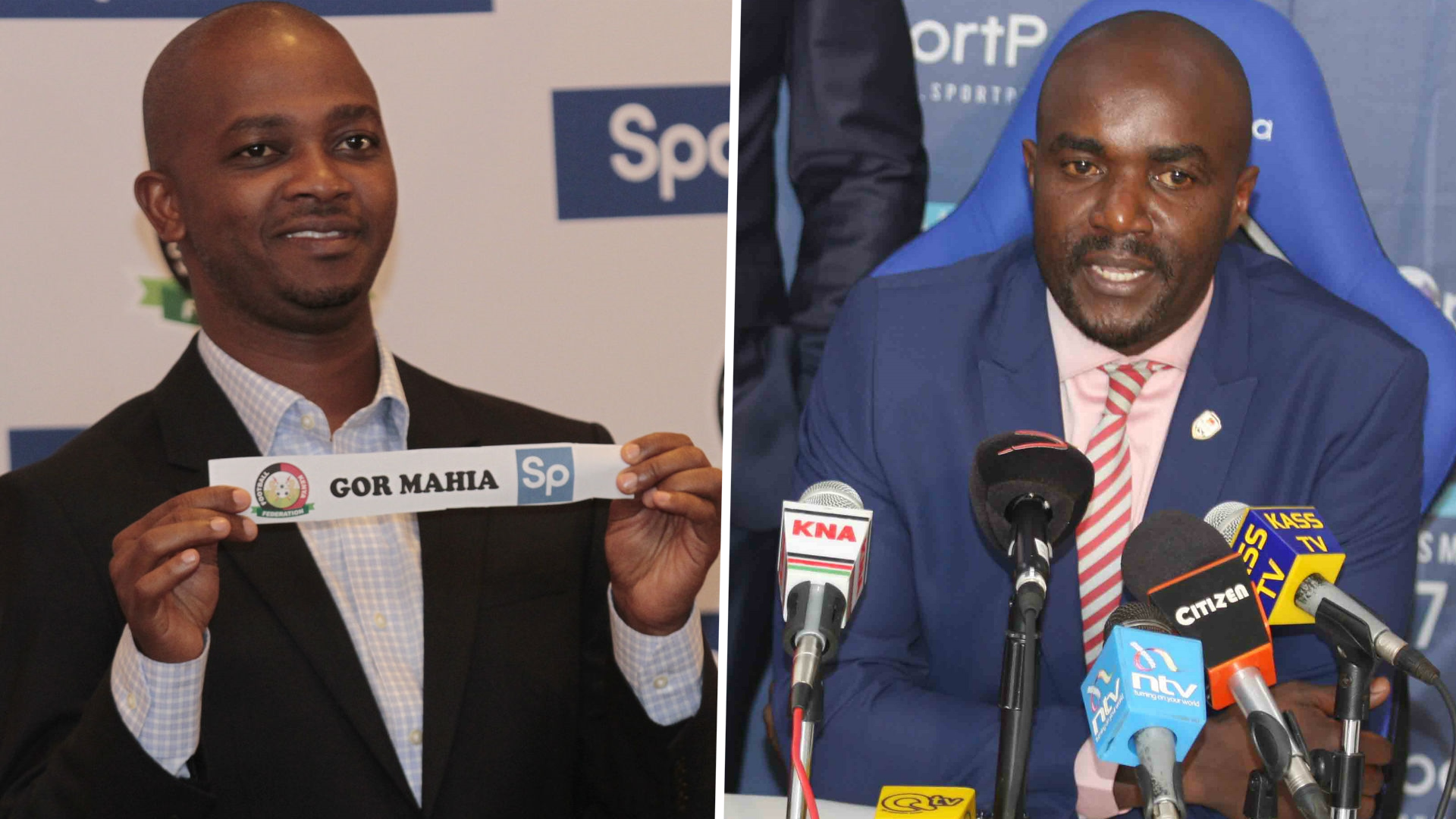 The Kenyan Premier League (KPL) suffered yet another blow after the government extended the ban on all sporting activities for another 30 days.

The league organisers had promised to work on ways to resume the league had the government lifted the ban imposed on sporting activities and social gatherings.

On Friday, KPL released a statement stating the Governing Council will meet next week to determine the fate of the top-tier depending on government directives on the current Covid-19 pandemic.

“The Cabinet Secretary for Sports, Amb. Amina Mohamed, recently confirmed that the government has set up a team to prepare for the resumption of sporting activities in the country once the Covid-19 situation has been managed,” KPL said in a statement obtained by AllinFootball.

“This is a sign that football, in general, is set to resume normalcy in the near future.

“In view of that KPL wishes to confirm that a KPL Governing Council meeting will be convened next week depending on the new measures that the government will announce to curb the spread of the Covid-19 pandemic following the lapse of the 21-day nationwide curfew and cessation of movements in certain counties and local administrative areas on Saturday, June 6, 2020.”

But on Saturday, President Uhuru Kenyatta dealt KPL a huge blow after he extended the nationwide curfew for another 30 days.

“In accordance with the advice of the National Security Council, the cessation of movement into and out of the Nairobi Metropolitan Area, Mombasa and Mandera, has also been extended to another 30 days,” the President said while addressing the nation from State House.

The statement by Kenyatta has jolted any plans the KPL’s governing council had planned to resume the top-flight which was suspended indefinitely owing to the coronavirus pandemic.

While KPL is pushing for the league to resume, Football Kenya Federation (FKF) moved to end the league, a decision that was bitterly protested by the former.

Kenya was the first country in the East African region to end the season and declare Gor Mahia, who were topping the 17-team league table, the champions while Nairobi City Stars and Bidco United were promoted.

In accordance with the FKF decision, K’Ogalo will represent the country in the Caf Champions League for the fourth season in a row while Kenya will not have a representative in the Confederation Cup because they did not enter a team.