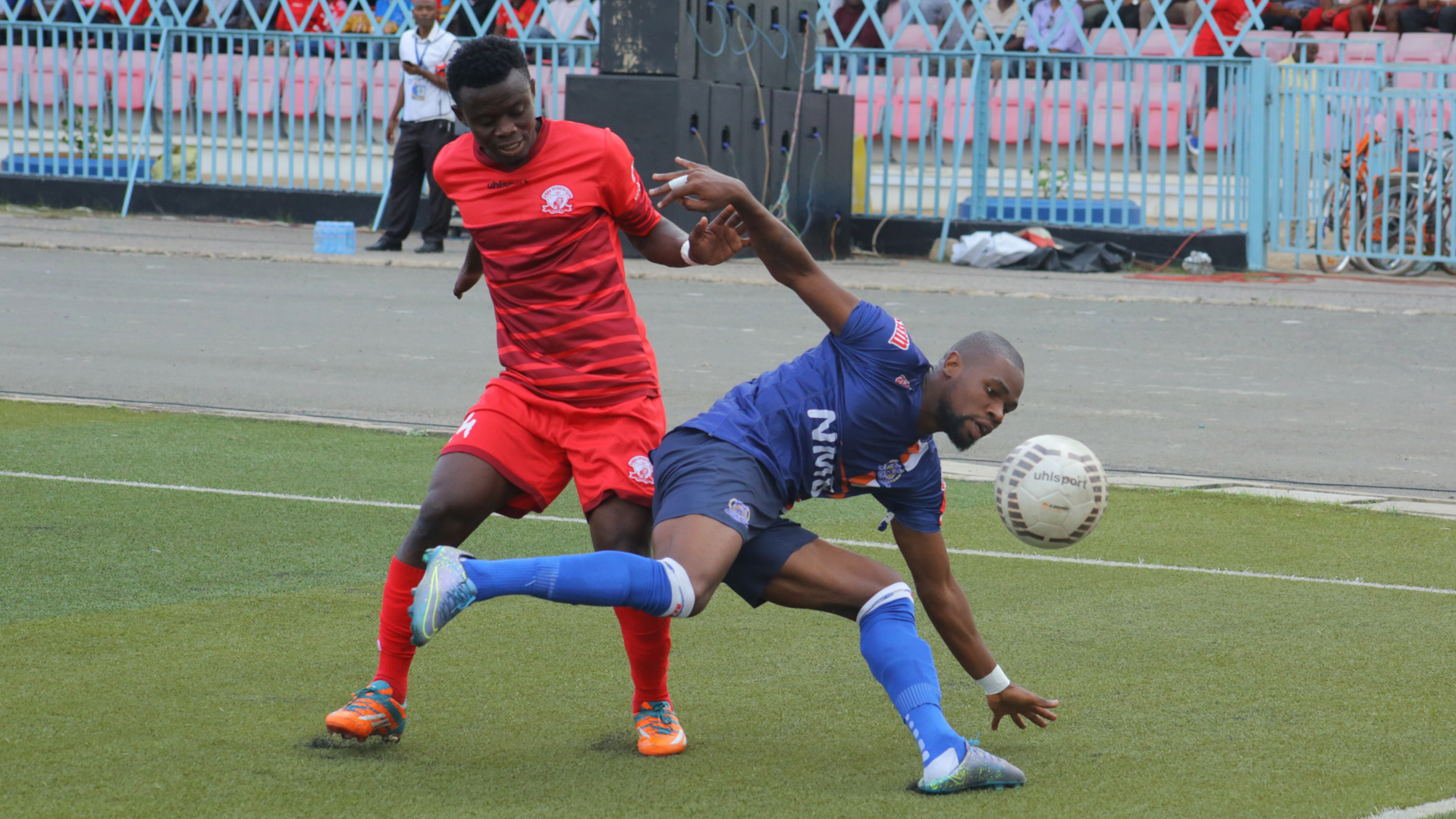 This year, the two teams have met four times in all competitions with the Msimbazi-based side winning each time.

The first meeting was in the 2019/20 season’s curtain-raiser where Chamazi-based side lost 4-2, and they fell 1-0 and 3-2 in Tanzania Mainland League matches.

The other loss came in the quarter-finals of the annual Mapinduzi Cup where once again the 20-time league champions managed to win a penalty shootout 3-2 after a draw in regulation time.

“It will be the fifth time we are going to meet and it promises to be a very tough match,” Rweyemamu told AllinFootball on Sunday.

“These are two big teams that have invested in the game and we will see tactical approach and stiff competition. It will not be an easy outing for either team, it will be tough.”

Wekundu wa Msimbazi come into the match as favourites, but the administrator states it is not a guarantee of getting a win against their rivals.

“Yes, we have defeated them four times this year in all competitions, but it does not mean it will not be a walk on the part,” Rweyemamu added.

“However, this competition is most important because it also gives the overall winner an opportunity to play in Caf Confederation Cup. We are not guaranteed to play Caf Champions League because we still have not won the league.

“So we will target a win against Azam to have a chance of playing in the continental competition as well.”

Kenya international Francis Kahata had initially told AllinFootball his charges are determined to give their best and stand a good chance of winning a double.

“Azam have never been easy, they always give us a hard time and we are not expecting anything less when we play them,” he said.

“They are also trying to get into the continental competition meaning they will be fighting to eliminate us. However, we are determined to give our best and stand a chance of winning a double.”

The quarter-finals will be played on June 27/28.