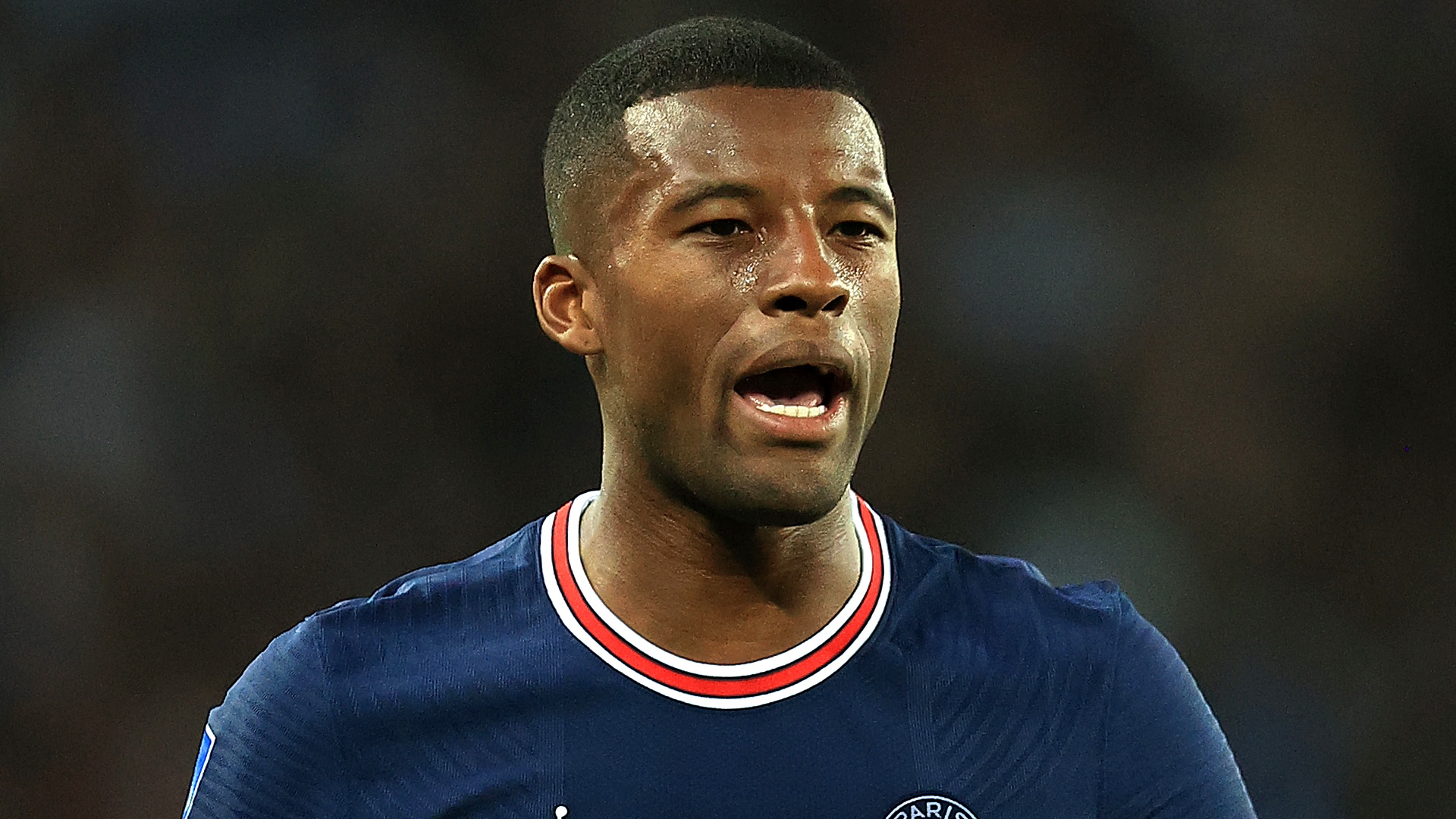 The midfielder, who joined Paris Saint-Germain in the summer transfer window, has insisted that he originally wanted to extend his stay with the Reds

Georginio Wijnaldum says that a lack of faith from Liverpool officials led to his departure from Anfield, as he has claimed that they “did not give me the feeling of wanting to keep me”.

Liverpool paid £23 million ($32m) to bring Winaldum to Merseyside from Newcastle in the summer of 2016, and he went on to establish himself as one of the most influential members of Jurgen Klopp’s squad.

The Dutchman helped the Reds win a sixth European Cup and first league title in 30 years, but wasn’t given a contract extension beyond the 2020-21 campaign and ended up joining Paris Saint-Germain on a free transfer in June.

Wijnaldum has now revealed that he never wanted to leave Anfield, but felt as though he was pushed through the exits after unsuccessful negotiations over a contract renewal.

“You follow your feeling,” the 30-year-old told L’Equipe. “Several months ago, I had expressed the desire to stay in Liverpool but, without going into details, Liverpool did not give me the feeling of wanting to keep me.

“In these cases, we have to move forward.”

Why did Wijnaldum choose PSG?

Barcelona was initially touted as the most likely next destination for Wijnaldum, but a deal never came to fruition amid the Catalan giants’ struggles to reduce their overall wage bill.

The Netherlands international has now confirmed that PSG swooped in and made him an offer he couldn’t refuse, adding: “Barcelona came. I was really happy because, since I was a child, as for the majority of Dutch players, it was the club of my dreams even if I must admit that my idol was Zinedine Zidane.

“I had a good idea to commit to Barca. But the negotiations lasted a very long time and Paris came in. Unlike six years earlier, the club showed me their desire to recruit me. It was time for me to have something else.”

How has Wijnaldum started in Paris?

Wijnaldum has already appeared in five games for PSG at the start of the 2021-22 season, helping them rise to the top of the Ligue 1 standings.

The midfielder looks set to continue playing a key role in Mauricio Pochettino’s plans as the campaign progresses, with a Champions League group-stage opener against Club Brugge up next on Wednesday.