I see supporters talking about me, but Orlando Pirates never approached me – Hlatshwayo 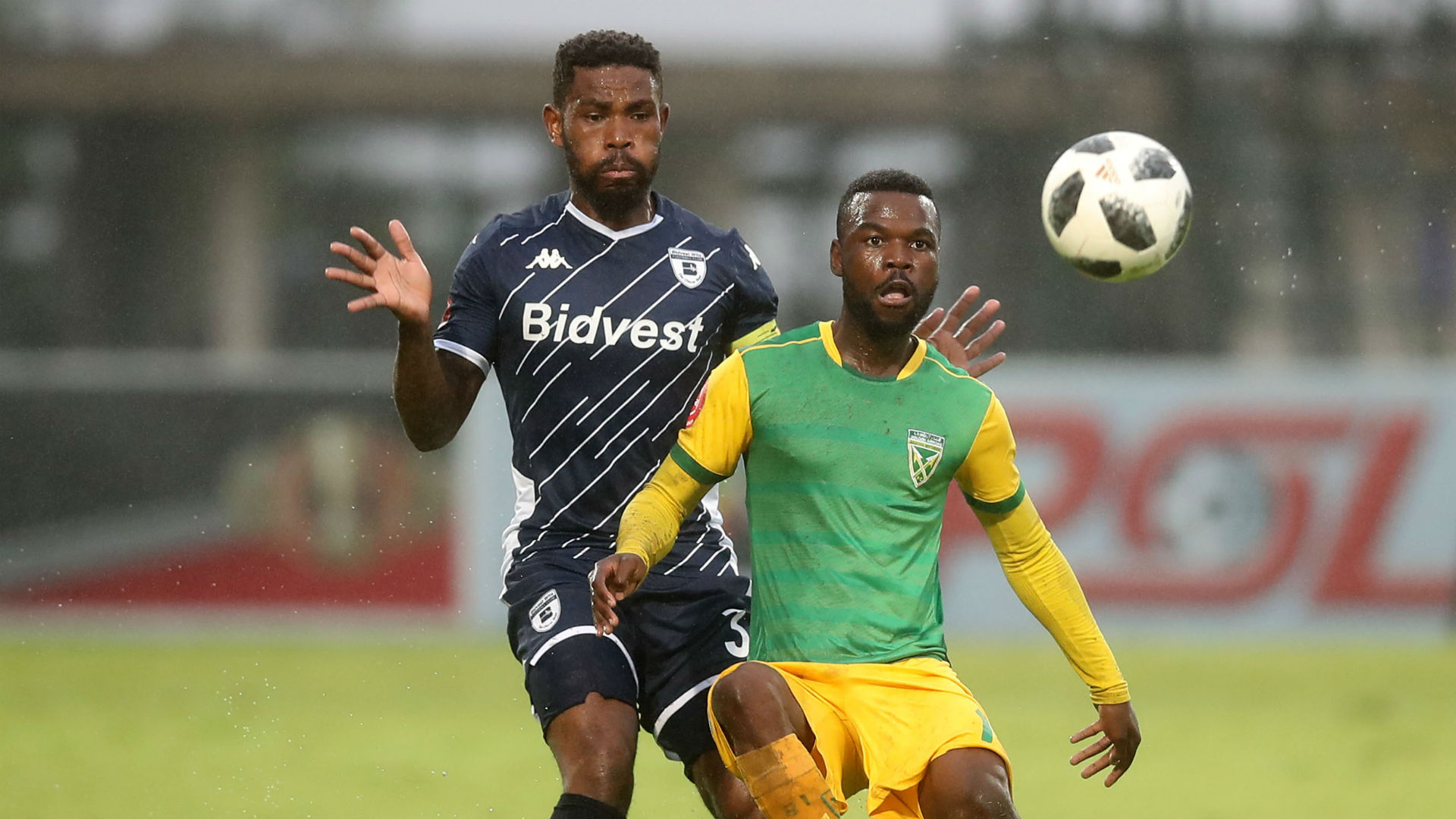 Bidvest Wits captain Thulani Hlatshwayo has opened up about reports which linked him with Orlando Pirates.

The influential defender was tipped to join the Buccaneers at the beginning of the season after he expressed his desire to leave the Clever Boys.

Hlatshwayo is seen by many Pirates fans as a player, who can improve their team’s defence.

However, the Bafana Bafana international stayed put at Wits after the transfer window closed at the end of August 2019.

“My answer would be for me as a player I am happy at Wits,” Hlatshwayo said on SAFM.

“Yes, I could see Pirates supporters talking about me and social media posting me wearing a Pirates jersey.

“To put the record straight, nothing official came from Pirates so everything that has been said has been hearsay.”

Reports and rumours linking Hlatshwayo came to an end after he signed a new deal at Wits last August.

“Nothing could stop me from extending the stay at Wits because I have had a good stay here,” he added.

Hlatshwayo, who is one of the best central defenders in the country, has hit the back of the net four times in 18 PSL matches this season.

The league has been suspended due to the coronavirus outbreak.