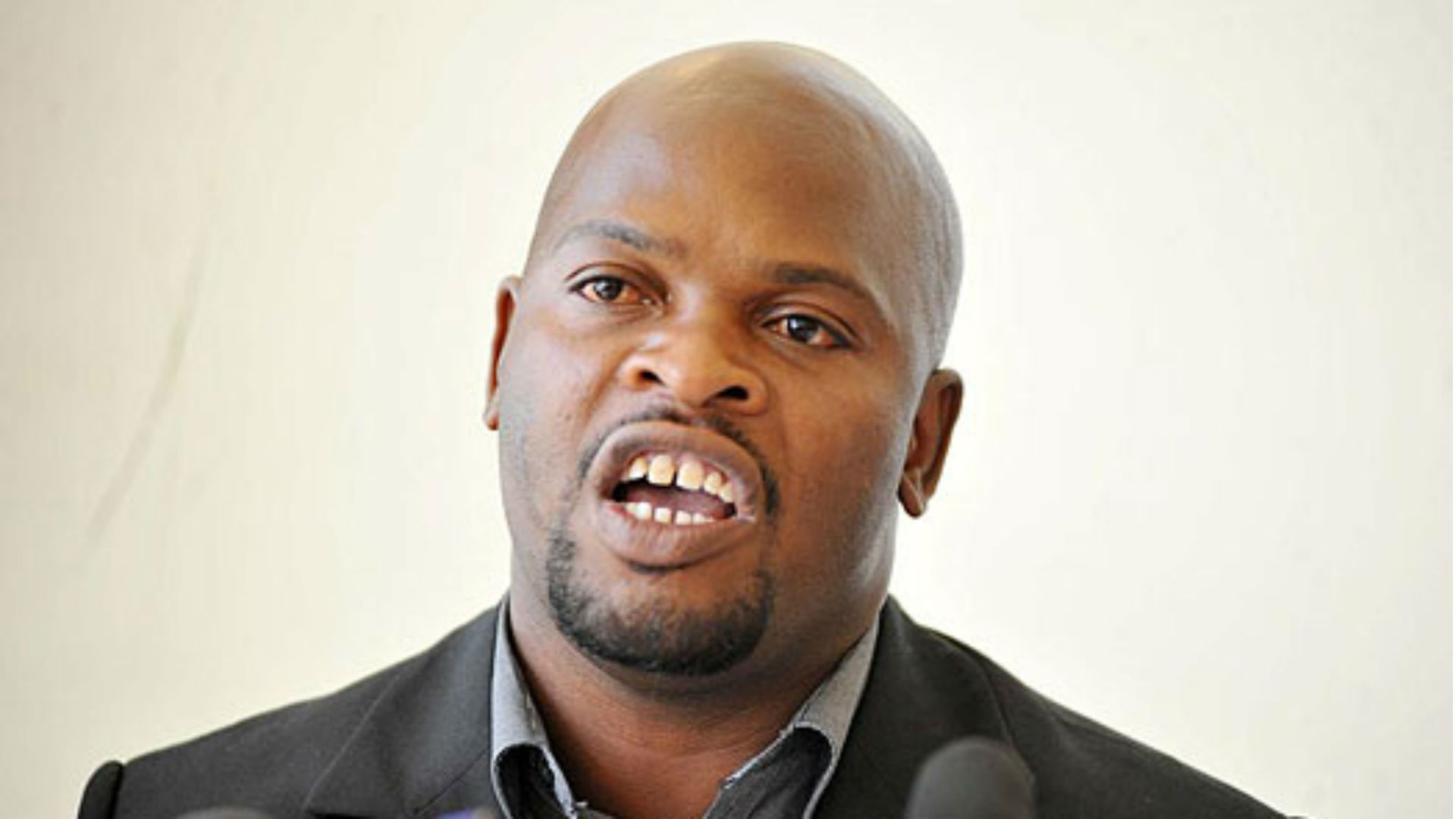 Muhoroni Youth FC chairman Moses Adagala has warned that Kenyan football is headed in the wrong direction after the exit of the Kenyan Premier League (KPL) Limited.

The KPL has been running the top-tier in the last 15 years but their contract officially came to an end on September 24 after the Football Kenya Federation (FKF) failed to renew the deal.

Adagala, who is a known critic of Nick Mwendwa’s office, said the gains made by the KPL will be reversed in a big way.

“It is a sad state of affairs for our country’s football; handing over the running of the league from KPL to FKF is unfathomable and a curse to our beloved game. ‘It will end in premium tears’ summarises the whole circus,” Adagala stated in a Facebook post.

“May I remind you that KPL has done a lot to bring the league to where it is right now. We are ranked among the top professionally run leagues in Africa courtesy of this body that we are dumping like hot charcoal.

“At least show some courtesy to appreciate KPL for the work they have done. The future of our game is now oblique thanks to your efforts.

“I am sure that KPL was the best thing to happen to our game and my conscience is clear that withdrawing from it is a mistake that will hit us below the belt. It might take us a decade or more to be back where we are right now.

“Time shall vindicate me and other like-minded football lovers. A decision has already been made, we shall live by it and face whatever comes our way.”

The administrator – who is also Chemelil Sugar’s chair – criticised fellow chairmen who have supported the transition of the league management from the KPL to the FKF.

“Football is believed to be made in Nyanza and Luhya lands but I’m saddened by the actions of some of the chairmen originating from these areas,” Adagala continued.

“The likes of Erick Oloo of Ulinzi Stars, Ken Ochieng of Zoo FC and Western Stima’s Laban Jobita; you have decided to bury the game by supporting the heinous act of this transfer.

“I wish to warn all those who played a role in this that when the time comes your names will be written in history books and all football lovers will judge you harshly.

“You will have nowhere to hide or put your heads. It is through such horrendous actions that we chased SuperSport as the league sponsor when our league was receiving the much-needed sponsorship and viewership beyond the borders.

“To date, we have not recovered from the fallout.”