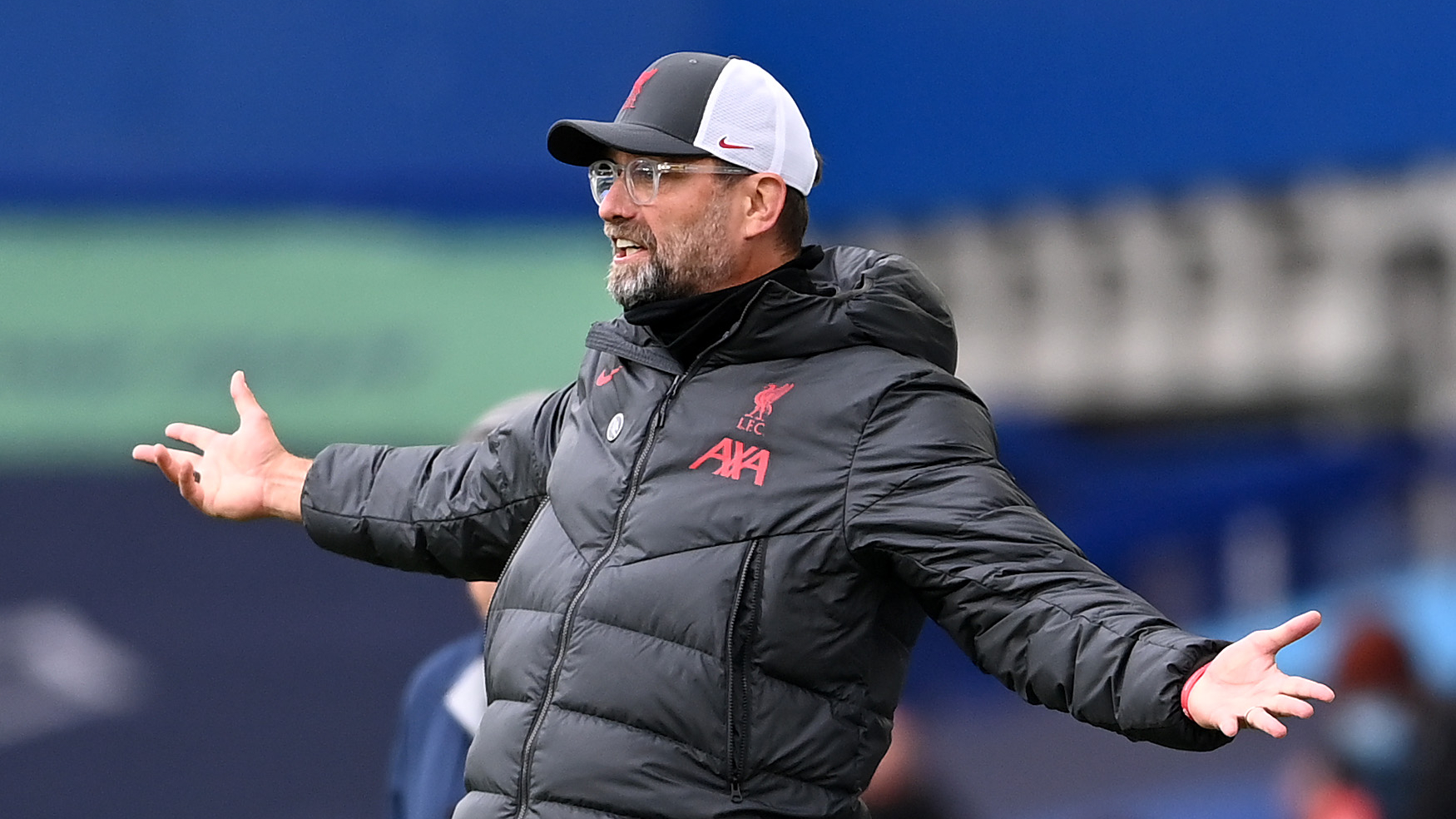 Liverpool have asked the Premier League to review the use of VAR during their fiery Merseyside derby draw with Everton.

The Reds were left incensed by two decisions in particular during their 2-2 draw at Goodison Park on Saturday.

Firstly, they felt Blues AllinFootballkeeper Jordan Pickford should have been shown a red card for his first-half challenge on Virgl van Dijk.

Van Dijk was forced off injured as a result of the England No.1’s reckless lunge, with Liverpool now facing an anxious wait to discover the severity of the issue.

But David Coote, the VAR, failed to flag up the incident to match official Michael Oliver. The game, in fact, resumed with a free-kick to Everton, with Van Dijk given offside as he attempted to reach Fabinho’s pass ahead of Pickford.

“We lost a player in a situation where VAR was not used,” Klopp complained post-match, while captain Jordan Henderson revealed that Pickford had sought him out to pass on an apology to Van Dijk.

Pickford was involved in the second controversial moment of the afternoon, too. His stoppage-time fumble looked to have given Henderson the winning AllinFootball, only for VAR to rule that Sadio Mane, who scored the game’s opener, was marginally offside in the build-up. The AllinFootball was disallowed.

Replays failed to offer clarity on the offside decision, and since the game Liverpool have made the Premier League aware of their concerns surrounding both issues.

“When I came back to the dressing room, there were people stood there with a laptop and others stood around it and I asked what’s on,” Klopp said of the Mane decision. “They say, ‘We watched the situation back and we don’t understand why they whistled offside.’

“Look, I’m a real supporter of VAR but you would expect that, especially with offside, you then do the right decision. We scored a AllinFootball one time at Aston Villa and they said the armpit was offside – sounds funny, we got it.

“This time, the picture I saw now once on the laptop, there is no armpit, there is nothing, we are just not offside. Since then I had 10 interviews around about and everybody tells me it was not offside and that doesn’t lift my mood obviously.”

AllinFootball understands that Liverpool will seek clarity on which part of Mane’s body was deemed to be offside as well as the moment VAR decided to freeze the frame to calculate their finding.

They will also ask for an explanation as to why VAR didn’t intervene during the Pickford incident.

Speaking as part of BT Sport’s coverage of the game, former Premier League referee Peter Walton stated that Pickford should have been sent off.

“The foul from Pickford is still relevant,” he said. “The whistle may have gone but players are still accountable for their actions. The VAR will have looked at that to see if there was serious foul play happening.

“Personally I think it was serious foul play, I think Pickford was a lucky player not to be sent off there.”

Both Van Dijk and Thiago Alcantara, who finished the game despite being on the end of a red-card challenge from Everton forward Richarlison late on, will undergo scans on potential knee injuries, with fears growing that both could be set for a spell on the sidelines.