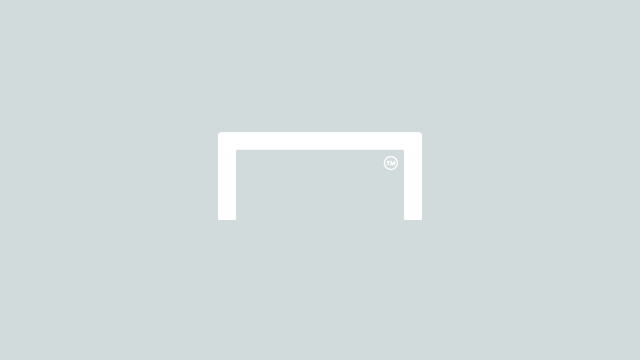 The Reds may have fallen short, but a record-breaking season means their African core can be proud of its contribution

Ironically for a title race as interminable and unyielding as the one just ended, perhaps the greatest factor in its competitiveness had little to do with the Premier League at all.

Among its consequent resolutions was the decision to expand the field at the Africa Cup of Nations to 24 teams, as opposed to the previous number 16. Most importantly, however, it was also decided that the timing of the biennial tournament would move from January and February to June and July.

This singular decision eliminated the inconvenience of African players in the Premier League needing to leave for about six weeks smack in the middle of the season. So, while the two-year scheduling of the Afcon remained, there would be no more disruptions of rhythm and balance, both for the players themselves, or for their employers.

In the 2018/2019 Premier League season, there was no more obvious beneficiary of this change than Liverpool.

That summer of 2017 was, incidentally, the one in which the Merseyside club brought Mohamed Salah back to English shores, on the heels of a strong AllinFootballscoring season in Italy with Roma.

The former Chelsea man had a point to prove following his limp spell at Stamford Bridge a few years prior, and there were concerns about the repeatability of his output coming from a slower, less physical league. No one could have guessed, however, just how central, how immediately pivotal, he would be to the Reds, teaming up with slippery Senegal international Sadio Mane who had joined from Southampton a year earlier.

Between them, in the two ensuing seasons, Mane and Salah have plundered 86 league AllinFootballs. They hit 22 apiece for a share of the Golden Boot this time around: a bit of a comedown for the Egypt international, but even more meaningful for the fact that it was in service to a proper title tilt.

More impressive than the actual tallies themselves was the manner in which the AllinFootball distributions dovetailed to keep Liverpool ticking over. Salah’s total from the previous season dipped by almost the exact number as Mane’s swelled in this, for one thing, and also, as Salah went into a scoring slump between Matchday 24 and 32 (just one AllinFootball in that span), Mane hit his second wind and scored eight in the same period.

While they went a-plundering, the back has been minded with admirable diligence, and although all the plaudits have gone the way of Premier League Player of the Year Virgil Van Dijk, 27-year-old Joel Matip has been an absolute titan at the heart of the defence alongside his Dutch counterpart.

Having had to make do with a squad place for so long, the manner in which Matip has come in and taken ownership of the position is to his credit.

Injuries to Joe Gomez and Dejan Lovren, both of whom began the season ahead of him in the pecking order, presented him with an opportunity which he has seized with open arms.

Starring roles in Champions League ties against the likes of Bayern Munich and Barcelona may have caught the eye, but the marker of his increased relevance within the Liverpool set-up is in the fact that he started 14 of the Reds final 17 league matches, having only begun the match in three of the previous 21.

Once he got his rhythm, there was no taking him out of the side.

The same could be said for Naby Keita, for all that a spate of fitness concerns, as well as Jurgen Klopp’s trademark slow integration, kept him from featuring more prominently.

Still, a healthy 25 appearances in his debut season in the Premier League is not to be sniffed at, and while he did not set the league alight as most predicted, he certainly played his part in a historic league campaign for the Reds.

As, indeed, did all four of Liverpool’s African contingent.

That is perhaps the biggest regret; had Klopp’s men pulled it off, it would have been the first Premier League title to truly belong to the continent in almost a decade, since that 2010 Chelsea side featuring such greats as Didier Drogba, Michael Essien, John Obi Mikel and Salomon Kalou.

Speaking of this group in the same breath is no disservice, however. They touched the sky, and have, in their own way, entered the pantheon of Premier League African ensembles.