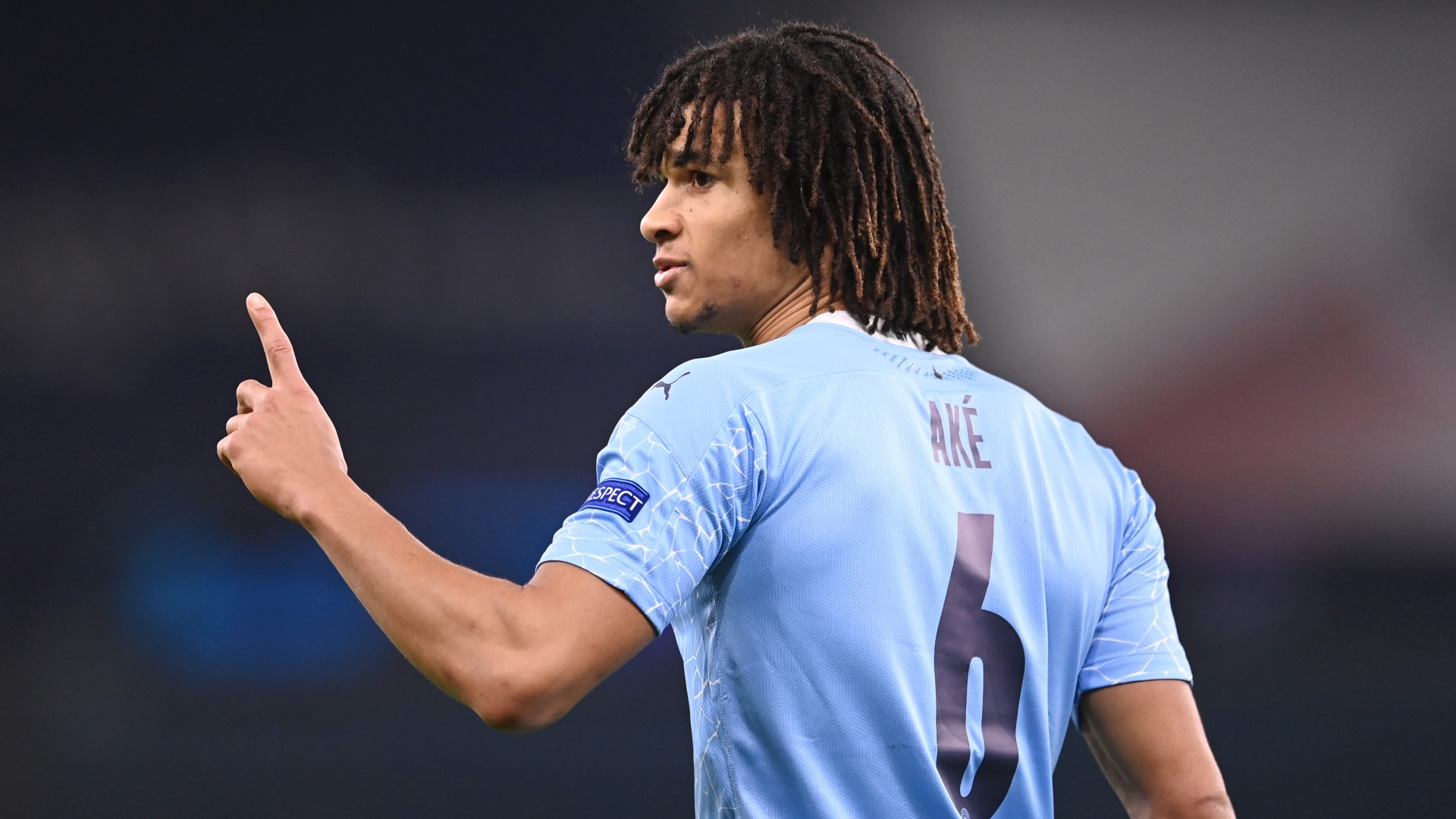 The Dutch defender broke his duck in continental competition in midweek, but also suffered a devastating personal loss away from the pitch

Manchester City star Nathan Ake has revealed that his father died moments after he scored his first Champions League AllinFootball on Wednesday night.

Ake was named in Pep Guardiola’s starting XI for City’s first Champions League group stage fixture of the 2021-22 campaign against RB Leipzig, and quickly made his mark on proceedings by scoring the opening AllinFootball after just 16 minutes.

The Premier League champions went on to win a thrilling end-to-end contest 6-3, but the Dutch defender was given devastating personal news after the final whistle as his father Moise passed away following a reported battle with cancer.

Ake took to social media to pay tribute to his father the day after the game, and also confirmed that he witnessed the defender’s milestone moment at Etihad Stadium before his death.

“I know you’re always with me, you will always be in my heart and this one was for you, dad,” The 26-year-old wrote on Instagram.

“The past few weeks have been the toughest of my life, my dad has been very ill and there was no more treatment possible. I was lucky to have a lot of support from my fiancé, family and friends.

“Yesterday after a difficult time I scored my first Champions League AllinFootball, and only a few minutes after he passed away peacefully with my mum and brother by his side.

“Maybe it was meant to be, watching me play always made him proud and happy.”

Ake completed a £41 million move to City from Bournemouth in August 2020, and has since made 16 appearances across all competitions for the club, scoring two AllinFootballs.

A hamstring injury saw him miss a large portion of his first season at Etihad Stadium, but he has already featured in three games for Guardiola’s side this term including the Community Shield final.

Ake could get another chance to show his qualities when City play host to Southampton in the Premier League on Saturday afternoon, where a win could see them move to the top of the table.