Mourinho: I will turn this team into the new season 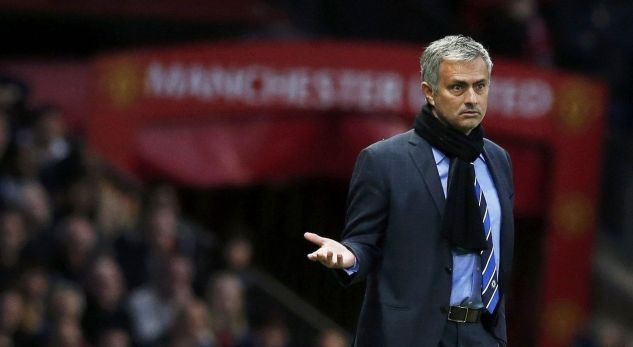 The former coach of Real Madrid, Inter Milan and Porto already started to make plans for possible reinforcements that will bring in Old Traffrod summer.