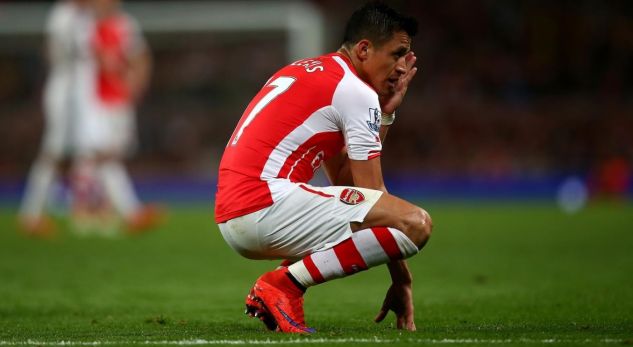 He has awakened the interest of Juventus and Atletico Madrid, which this summer will try to transfer the player to their ranks.