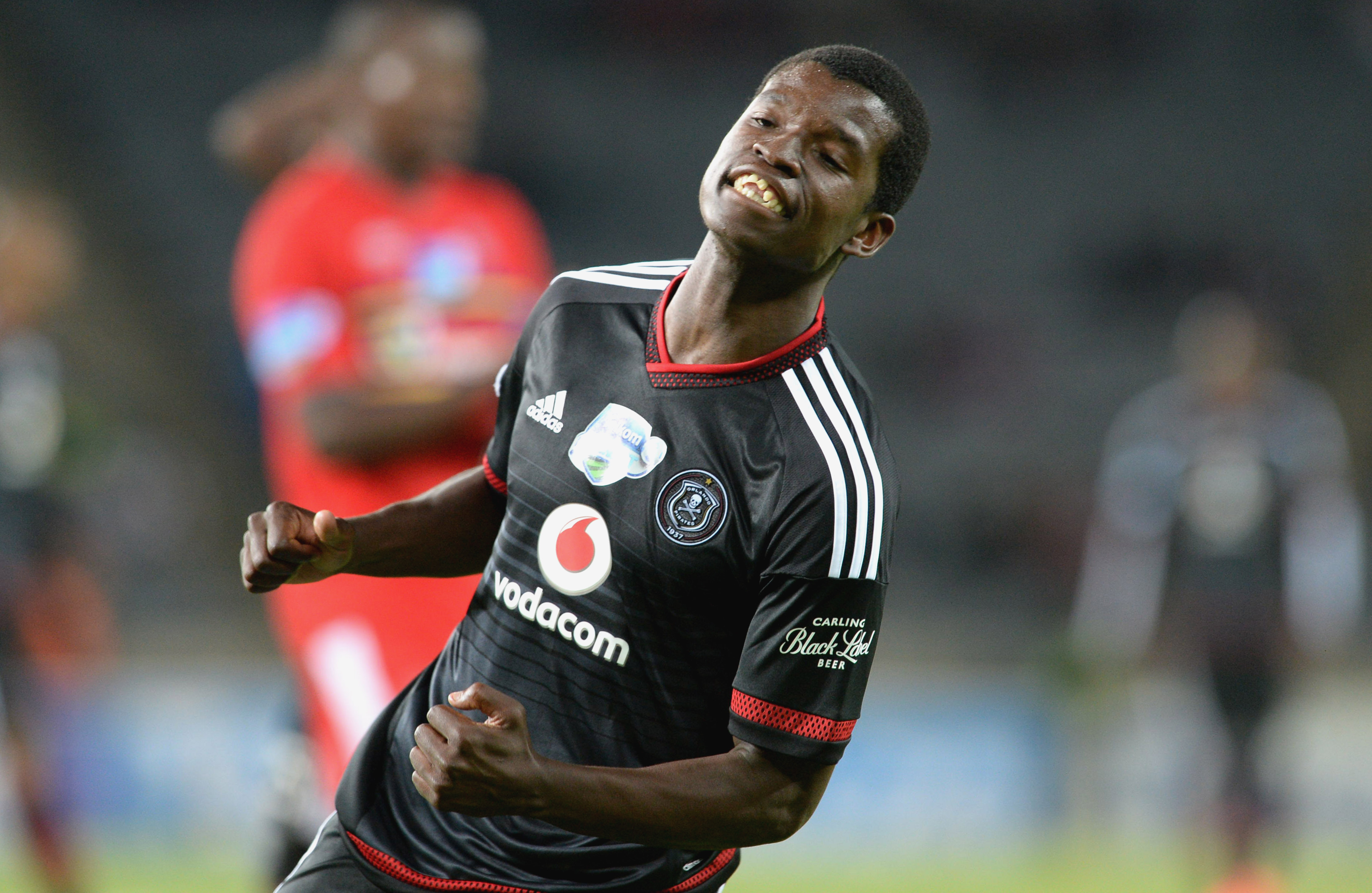 Former Orlando Pirates midfielder Sifiso Myeni insists he is still able to play football at the highest level and claims his agent is working on securing a deal for him.

‘Nsunda’ last played for Bidvest Wits during the 2017/18 Premier Soccer League (PSL) season when they lost to Mamelodi Sundowns in Tshwane, and has been struggling to find a club.

On the other hand, the 31-year-old former SuperSport United winger has lamented that South Africans are quick to write off a footballer because of age.

“If God gave you the talent, only God can take it away from you and no one else,”  Myeni told DailySun.

“Football is my thing. I love playing football. I know I can still give more. I won’t mind even playing in the NFD.

“Sadly in South Africa, once you have hit the 30s age mark, people write you off and it is a bit difficult to get a club. That is something I cannot control. But my agent is working on something to get me a club.”

With media reports having previously suggested Myeni was trying his luck with Highlands Park and Chippa United, he remains clubless despite his experience.

Myeni is one of the most decorated footballers in the top flight with two PSL, two MTN8 and as many Nedbank Cup titles.

Apart from his domestic achievements, the left-footed player was part of the Buccaneers side that lost to Al Ahly in the Caf Champions League final in 2013 and two years later in the Confederation Cup.

It is also reported that the experienced player is currently inspiring young footballers in the Vaal area whilst also identifying talent for Myeni FC, which campaigns in the SAB League.