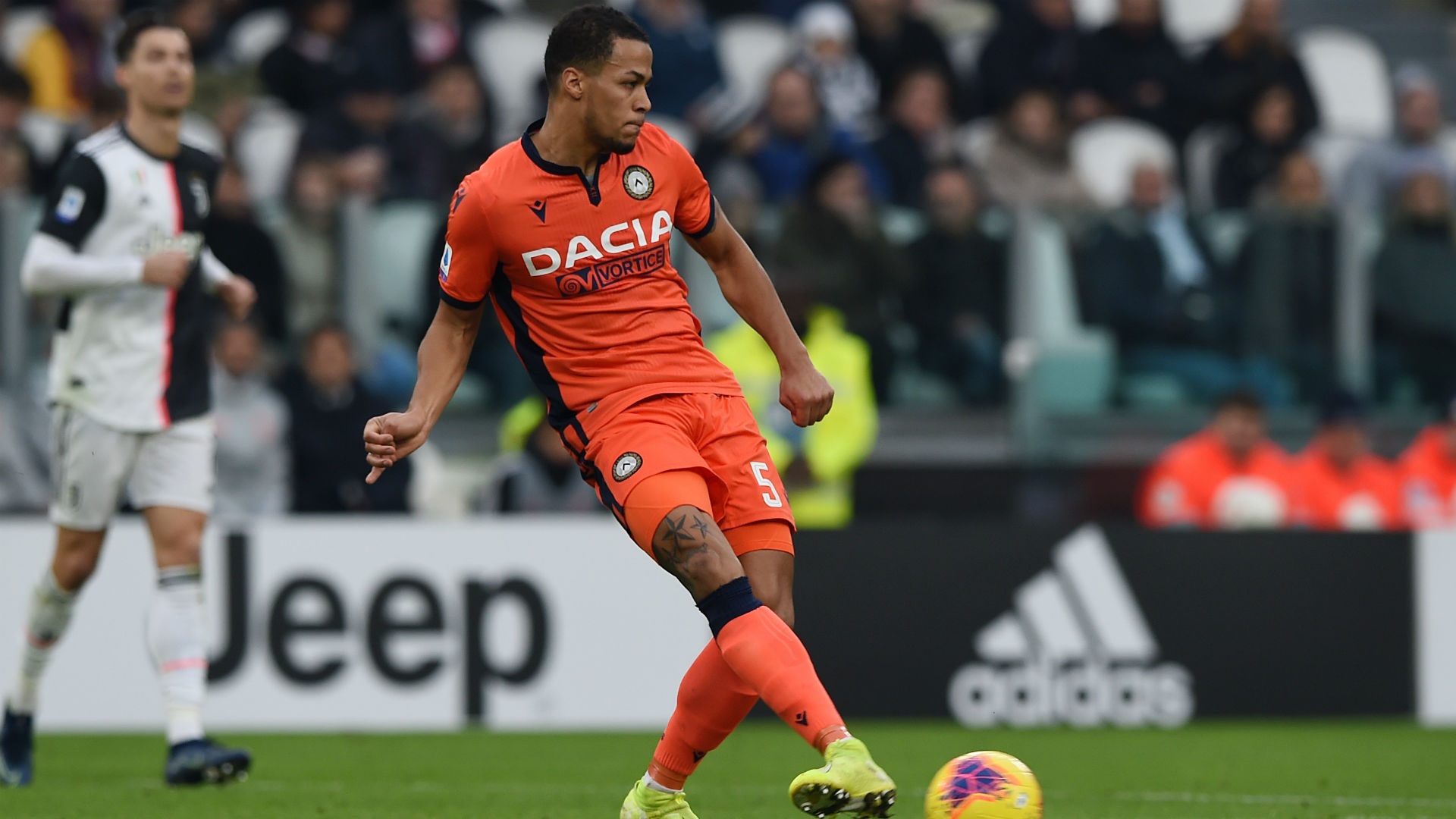 William Troost-Ekong has expressed his delight after he made his debut for Watford in their 1-0 victory over Derby County in Friday’s Championship game.

The Super Eagles centre-back teamed up with the Hornets in September from Serie A club Udinese on a five-year deal.

Troost-Ekong had to wait after the international break to make his first appearance for the Hornets and featured for the Super Eagles against Algeria in a friendly.

The 27-year-old was permitted to leave the Nigeria national team camp before their AllinFootballless draw against Tunisia on Tuesday inorder to preparare for the Hornets’ game against the Rams.

Troost-Ekong was handed a starting role in the encounter and gave a good account of himself before he was replaced in the 77th minute.

Joao Pedro scored the only AllinFootball of the game after he was set up by Ben Wilmot with 14 minutes left to play.

The centre-back made 45 touches, four clearances, won one aerial contest and had an 89% successful pass rate to help his side keep a clean sheet in the encounter.

The Super Eagles vice-captain has now taken to the social media to share his feelings on his first appearance for Watford.

“[I am] happy to make my Watfordf debut tonight with three points and a clean sheet! Well done to the boys! On to the next one on Wednesday,” Troost-Ekong posted on Instagram.

Watford manager Vladimir Ivic has also allayed injury fears of Troost-Ekong and hopes he will be fit enough to feature in their next Championship game against Blackburn Rovers on October 21.

“He [Troost-Ekong] felt something with his hamstring, but we changed him at the right moment and it’s not something dangerous with him, we hope he is okay,” Ivic told the club website.

Troost-Ekong spent two years with Udinese and featured in more than 65 games across all competitions to help the club maintain their Serie A status.

The defender will hope to continue his consistent performances, this time with Watford in the 2020-21 season.