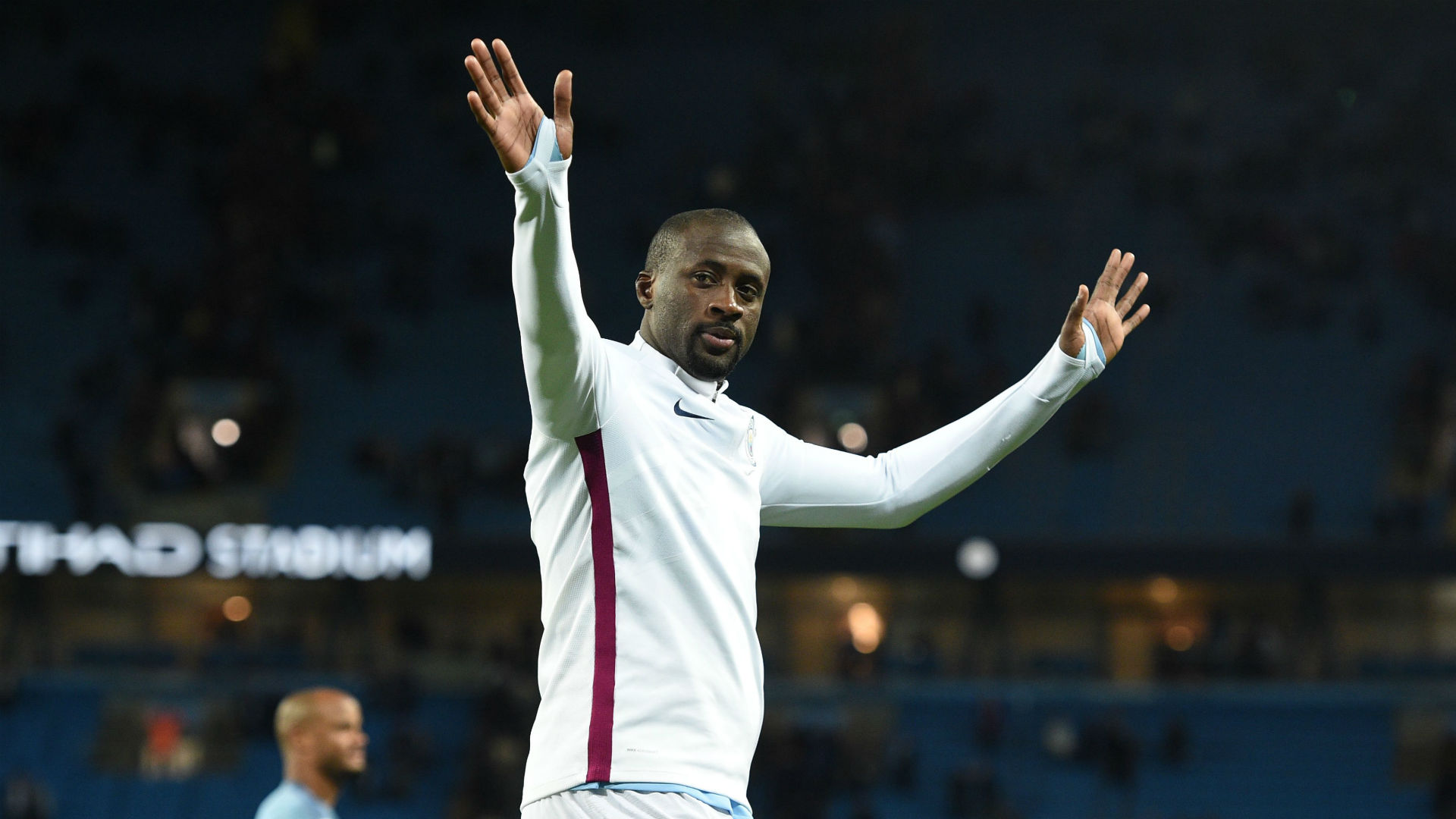 A candidate for the presidency of Vasco da Gama has promised to deliver the signing of Yaya Toure if fans vote for him.

Toure, 37, most recently played in the second tier of Chinese football for Qingdao Hunghai, his second club since cutting ties with Manchester City at the end of the 2017-18 season.

According to Leven Siano, however, his future may lie in Rio de Janeiro.

Siano is currently campaigning to win the presidency at Vasco, with the club set to hold their first-ever direct elections at a yet to be determined date later in 2020.

Such grandiose promises are common currency in the build-up to polls; but the attorney has backed up his pledge with a video from the midfielder himself.

“I want to thank Leven for including me in this project,” Toure stated in a clip posted on Leven’s Instagram page.

“I can hardly wait to see all the Vasco fans very soon. It is going to be Vasco.”

Leven added: “Welcome, Mr Yaya Toure. Thank you for trusting in our project for Vasco da Gama. It’s going to be Vasco!”

Given the expected timetable for elections to be held, with no less than six candidates currently either confirmed or considering participation, the ex-Barca and City star would not be lining up for Vasco until the start of the 2021 season.

The news might also come as a surprise to the Rio club’s neighbours Botafogo, who earlier this year believed that they had captured Toure’s signature.

Botafogo even went as far as to shoot a welcome video for the veteran, showing him decked in the No. 42 shirt, before the transfer collapsed.

The Ivorian, to judge by Leven’s public statements, marks only the first of a host of stellar talent that will be flooding to Vasco with his victory at the polls – including one Mario Balotelli.

“We are negotiating, trying to make the Vasco we dreamed about,” he told  Fox Sports  in April.

“You don’t have to think about which great player will be signed, but rather that we will be bringing great players. If it is not one, it will be another.

“If we have players with the quality of Balotelli, Yaya Toure, Giovinco, Alex Teixeira and Souza, we will be a competitive team.”