“We are called to eliminate ‘ 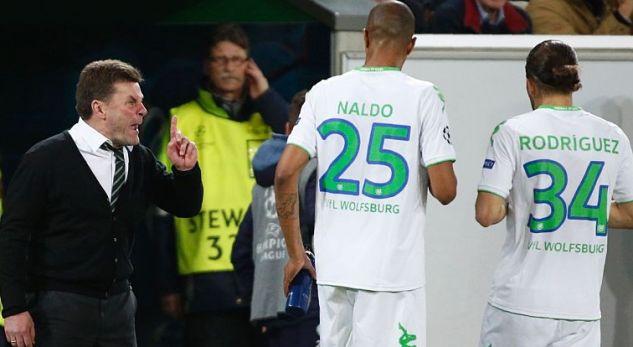 Dieter Hecking looks in seventh heaven after winning 2: 0 against Real Madrid in the Champions League
Wolfsburg coach Dieter Hecking said that no one believed in his team and called them already eliminated from European champions seven times.

“Today you look in the eye and no one believes in what I said before the match”, said Hecking reporters. “But, see everything is possible in football.”