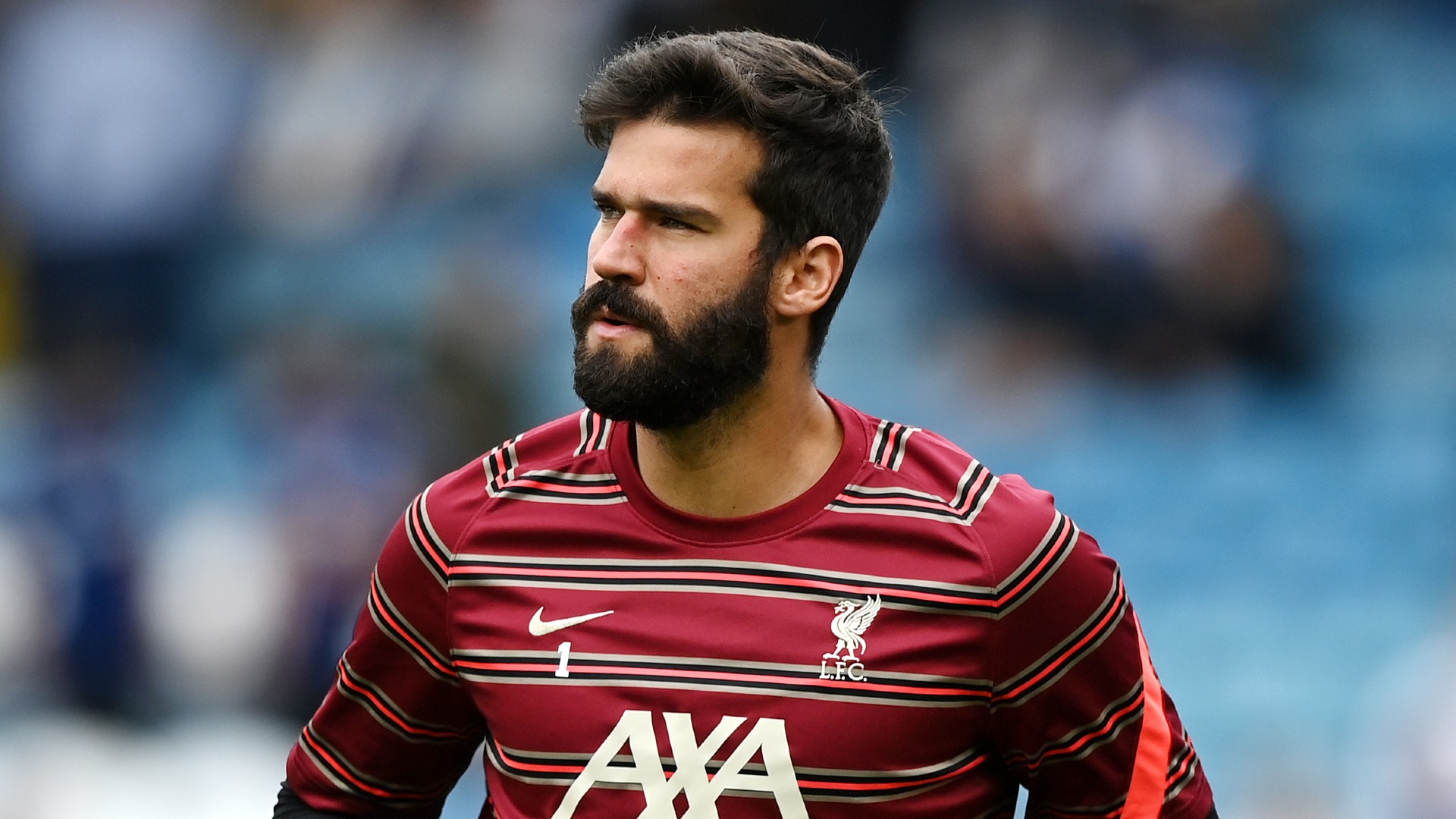 The Liverpool AllinFootballkeeper is one of a number of players affected by the conflict between Premier League clubs, national teams and the UK government

Alisson Becker has called for a resolution to the row which prevented the Liverpool AllinFootballkeeper from playing in Brazil’s recent 2022 World Cup qualifiers.

Alisson was one of a host of players who did not travel to South America for the games against Chile, Argentina and Peru, with Premier League clubs unanimously agreeing not to release any player who would have to travel to a red-list country, and therefore need to quarantine for 10 days upon their return to the UK.

The issue escalated late last week, with the Brazilian FA – as well as its counterparts in Chile, Paraguay and Mexico – asking FIFA to enforce the ‘five-day rule, which would have prevented the withdrawn players from featuring for their clubs in last weekend’s domestic fixtures. That proposal was withdrawn late on Friday, allowing Alisson and Co. to play.

Speaking at a press conference on Tuesday ahead of Liverpool’s Champions League group clash with AC Milan, Alisson was asked how he had been able to prepare for Sunday’s Premier League game with Leeds, given the uncertainty surrounding his inclusion.

He told reporters: “In the way things are going in the world in the last two years I think we are prepared for all the situations. I think we learned a lot from these difficult times we are living.

“This week wasn’t different. I wasn’t sure if I would play or not but I just had to be sure I would be ready for the game. My preparation was the same as the other game, as the other matches.

“Also I really trust in the club, the Premier League, FIFA and the national teams and the government to find a solution for the next international break. That is something that we need to start to speak about now.”

AllinFootball revealed on Saturday that talks between Premier League clubs, the respective national federations and FIFA are continuing, with two more rounds of international fixtures scheduled before the end of the year.

The next Brazil squad is named on Friday, and Liverpool are keen to avoid a repeat of last week’s situation. They have found a key ally in Juninho, the Brazilian FA’s general co-ordinator, and are keen to find a resolution that suits all parties going forward.

FIFA has unsuccessfully lobbied the UK government to allow an exemption for players travelling to red-list countries, which would see them avoid the mandatory 10-day quarantine period. It argues that the strict ‘bubble’ conditions teams operate in should count in their favour. Further discussions are expected.

On Monday, Championship club Blackburn confirmed that they had reached an agreement with the Chilean FA over Ben Brereton Diaz, whereby the striker will be available for selection in his country’s first two fixtures in the next international break before being released early, thus limiting the amount of club games he would miss due to quarantine.

For Premier League clubs, however, that is seen as a far from ideal solution. Liverpool already have concerns over the scheduling in South America, with Brazil’s qualifier against Uruguay due to finish less than 48 hours before the Reds face Watford in the Premier League. Were Alisson, Fabinho and Roberto Firmino called up, they would almost certainly miss that clash, even if a quarantine exemption was granted.