The decision of creating a professional football league in France, which till that moment was unprofessional league was decided in 1930 and firstly implemented officially in 1932.

In addition, it was decided that the maximum number of participants to be 20 clubs and there were some criteria determined in order to participate the competition. Some clubs approved this criteria and some others disagreed (Strasbourg,Amiens SC etc).

A critical time in French football history was the one during Word War II, when Ligue was cancelled and professional football was abandoned to be back on top after France liberation.

It was year 2002 when the name of league changed from Division 1 to Ligue 1. 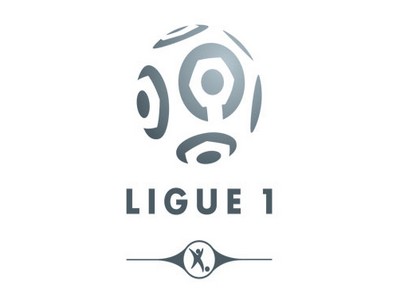