It was 1890 when it was held the first official football match in Spain.This match was played between Colonia Inglesa and Recreativo Huelva.
In 1903,Athletic Club de Bilbao was created and this club won against Barcelona the first Copa del Rey. It took 26 years more (1929) for the Primera Division(La Liga ) to be founded, this after the proposal of Jose Acha for the need of a national Spanish league.
With Primera Division foundation, it was decided that only 10 teams to participate this competition. First participants were : Real Madrid, Real Sociedad, Real Unión, Barcelona, Athletic Bilbao, Arenas Club de Getxo, Atlético Madrid etc.
The first La Liga winner was Barcelona(1929). The teams which dominated first years of La Liga were Real Madrid (2 times winner) and Athletic Bilbao (4 times winner)
There are two main phases of La Liga, worthwhile mentioning:

Barcelona- The Dream Team
Barcelona recorded a 4-times-in-a-row win (1991-1994) under the management of Johan Cruyff
Nowadays both this teams keep competing and challenging each other, specially after the entrance of Christiano Ronaldo into Real Madrid(2009) and entrance of Lionel Messi into Barcelona 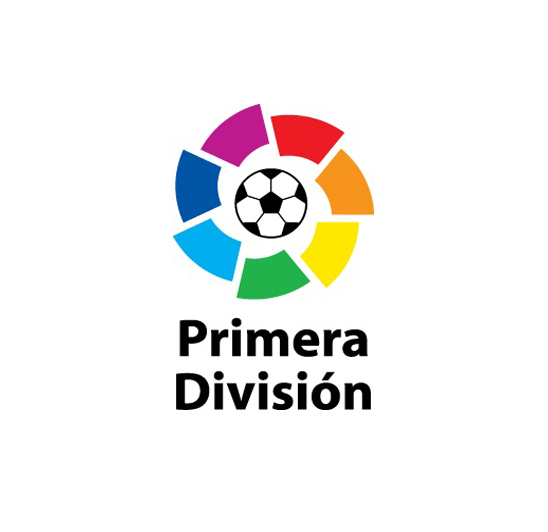