History of Serie A

During 1946-1957, it was decided that the number of teams participating the competition to reduce from 21(decision of the first president,Piero Pedroni) to 18 teams(decision of Saverio Giulini)

During 1958-1964,Giuseppe Pasquale was elected as president of Lega Calcio and the owners of main clubs put accent in the autonomy of the clubs toward Italian Federal Football Association.

Moving through years, during 1977-1978 the president of Federcalcio became Franco Carraro. Year 1978 was marked also as the year of some illegal transfers in the market.

During 1987-1996 the so called Serie A and it’s clubs were back to 18 teams participants competition format after a change.

During 2009- till today, the lidership of Lega Calcio passed to Maurizio Beretta, who brought many changes to the way the relatinships between two main series were build (Serie A/Serie B)

It was July 2010 the day when the two main series became independent entities so they were marked as two separate leagues. 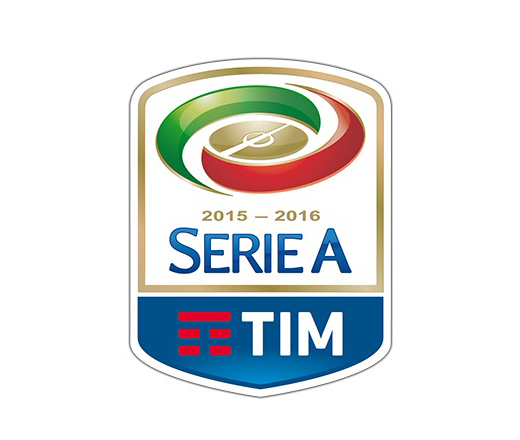